In European countries the standard 3-phase 4-wire distribution voltage level is 230/400 V. Many countries are currently converting their LV systems to the latest IEC standard of 230/400 V nominal… Read more 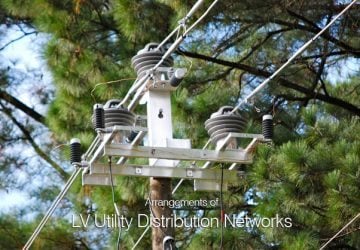 The Purpose Of Transformer Gas Relay

The transformer gas relay is a protective device installed on the top of oil-filled transformers. It performs two functions. It detects the slow accumulation of gases, providing an alarm after… Read more 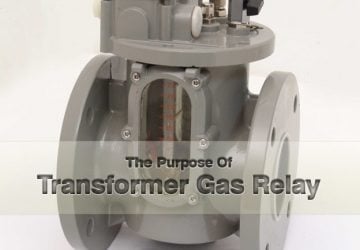 How to Predict Life Span of the Switchgear?

The life span of switchgear basically depends on the size of the load and the number of switching cycles. Instead of a time span, with electromechanical switchgear reference is usually… Read more 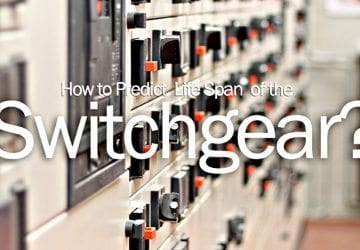 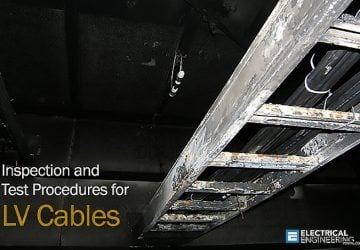 In principle a frequency converter consists of a rectifier, a d.c. link converter, an inverter and of the control electronics (Figure 1 above). At the input of the inverter the… Read more 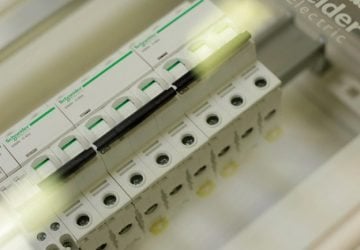 Electrical measurements on a high-voltage transmission and distribution systems cannot be made practically or safely with direct contact to the power carrying conductors. Instead, the voltages and currents must be… Read more 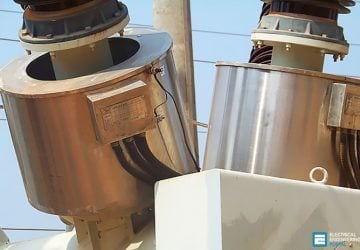 The most common use of frequency converters is to drive sludge pumps, elevators, conveyers, aeration, chemical dosing, clarifiers, digesters, presses and centrifugal dewatering. In the beginning water is being pumped… Read more 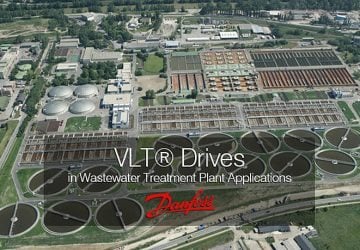 Since the late 1960’s, frequency converters have undergone extremely rapid changes, largely as a result of the development of microprocessor and semi-conductor technologies and their reduction in prices. However, the basic principles of… Read more 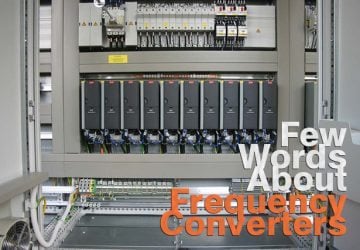 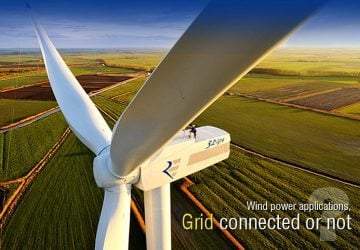 All motors need protection against overheating resulting from overload, stalled rotor, or unbalanced stator currents. For complete protection, three-phase motors should have an overload element in each phase. This is… Read more 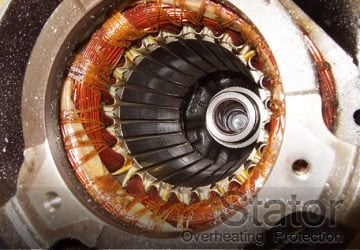 Selecting of a frequency converter for variable speed drives requires a lot of experience. If the experience is not available, it is often useful to visit either a reference plant with similar… Read more 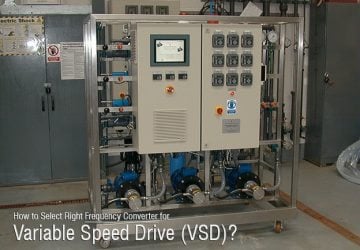 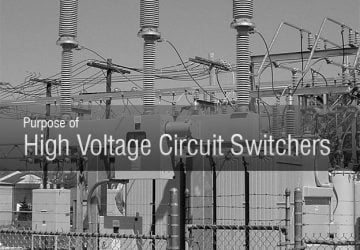 Understanding power factor is not that hard. We have some very common example from the real life you will understand for sure, but first let’s start with some introduction of… Read more 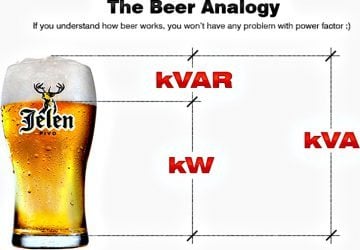 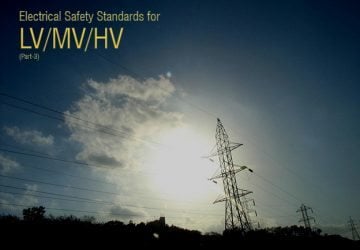