The essential HV/EHV substation auxiliary facilities you should know about

Technology future – The cost of inaction 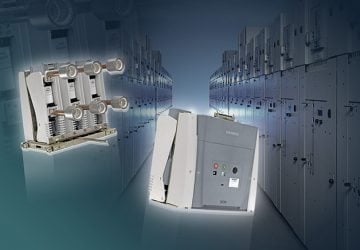 To compare the application of medium-voltage circuit breakers and of fused contactors, we must understand the basic characteristics of each switching technology. Comparison presented here shows the major characteristics of… Read more 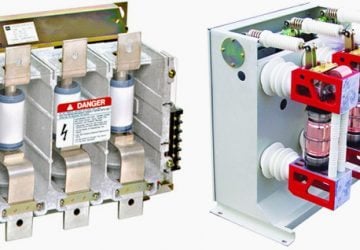 Another extremely important substation engineering aspect is associated with safety protection. It is fair to say that safety is always a No. 1 priority in substation design, operation and maintenance…. Read more 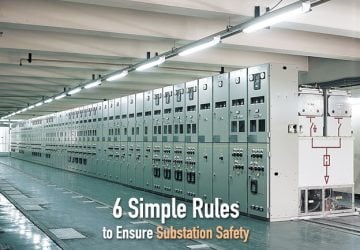 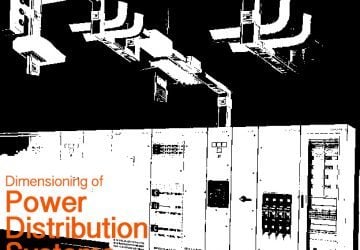 The capacitance and dissipation factor test is an AC low voltage maintenance test and is very similar to the power factor test. While the transformer preparation is identical to the… Read more

When the basic supply concept for the electricity supply system has been established, it is necessary to dimension the electrical power system. Dimensioning means the sizing rating of all equipment… Read more 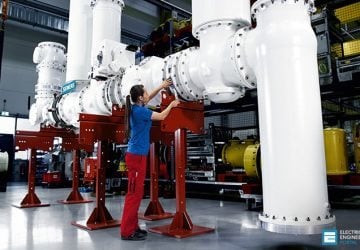 How to perform a power transformer turns ratio test

Power transformer turns ratio test is an AC low voltage test which determines the ratio of the high voltage winding to all other windings at no-load. The turns ratio test… Read more 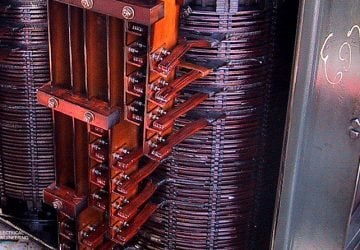 Multiple utility services may be used as an emergency or standby source of power. Required is an additional utility service from a separate source and the required switching equipment. Figure… Read more 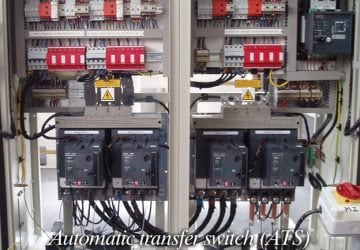 Calculating the short-circuit current across the terminals of a synchronous generator is very complicated because the internal impedance of the latter varies according to time. When the power gradually increases, the… Read more 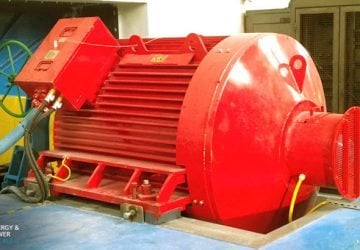 Few weeks back I posted an article about advantages of HVDC over HVAC transmission systems. Advantages of HVDC are numerous and very well recognized, but like everything on this earth… Read more 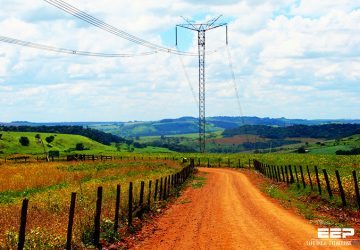 About 82% of the nation’s energy comes from fossil fuels, 8% from nuclear, and 9% from renewable sources. Wind is the fastest growing renewable source, but contributes only 1% of… Read more 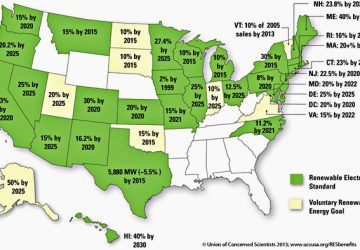 Connected to article: Example of standard MV/LV network structure MV consumer substation; The main MV switchboard can be backed up by a generator set and it feeds two MV/LV transformers;… Read more 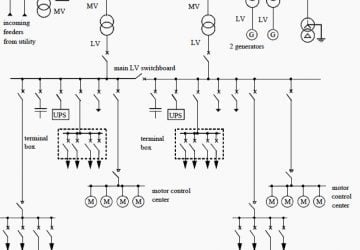 The smart network will set up a virtuous cycle for distributed generators and energy storage devices. It will grow the market by opening up more niches where distributed energy is… Read more 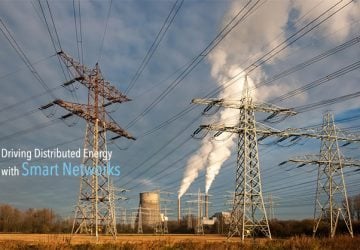 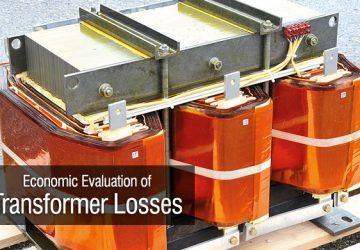