4 Main Means For The Generation Of Reactive Power 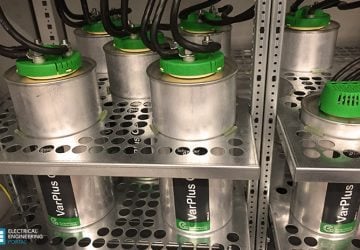 The remainder of the twelve factory tests are briefly summarized below. The details of the test set connections and formulas of some of the listed tests are already described in… Read more 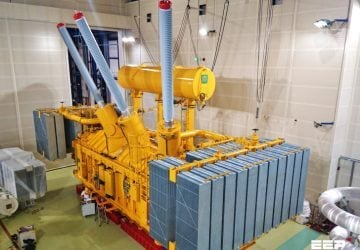 Take into account these losses when purchasing power transformer

Losses and purchase price should be considered when deciding which transformer to purchase. The purpose of this technical article is to present a uniform approach that can be used to determine the dollar… Read more 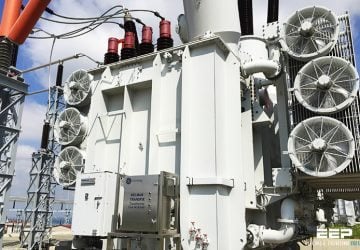 A 440 V 60 Hz switchboard feeds a 4-wire distribution board for small loads such as socket outlets. The switchboard has a fault making capacity of 100kA rms. After applying… Read more 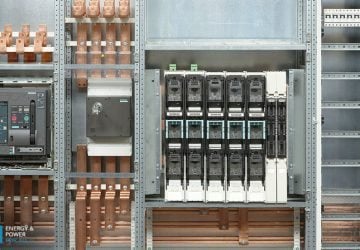 The problems connected to motor starting operations are fundamentally linked to the type of motor which a determined motor operational torque “CM” offers, to the starting modality and to the… Read more 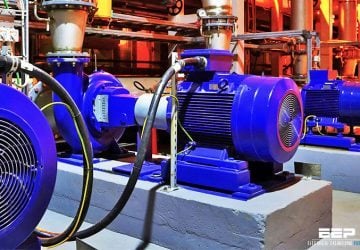 When DC voltage is applied to an insulation, the electric field stress gives rise to current conduction and electrical polarization. Consider an elementary circuit as shown in Figure 1 below,… Read more 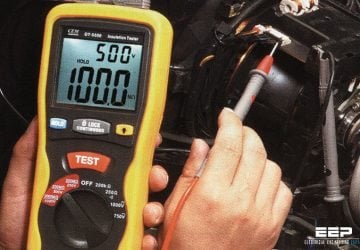 Efficient joints in copper busbar conductors can be made very simply by: Bolting Clamping Riveting Soldering Welding Bolting and clamping are used extensively on-site. Shaped busbars may be prefabricated by… Read more 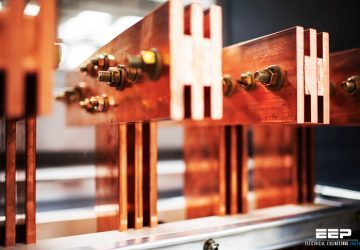 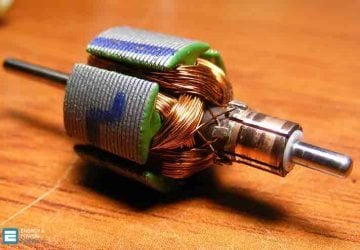 The purpose of the impulse voltage test is to secure that the transformer insultations withstand the lightning overvoltages which may occur in service. Where: C1 – Impulse capacitor Rc – Charging… Read more 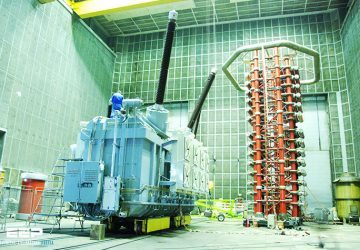 When To Use a Solidly Grounded System?

As is evident from the name, a solidly grounded system is one where the neutral of the system is directly connected to ground without introducing any intentional resistance in the… Read more 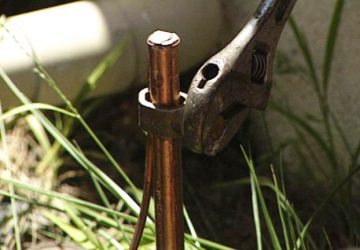 How to achieve selective coordination of circuit breakers

Selective coordination is often referred to simply as coordination. Coordination is defined in NEC® 240.2 as: “The proper localization of a fault condition to restrict outages to the equipment affected,… Read more 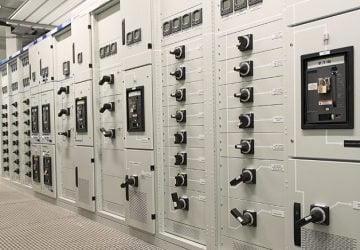 What Is The Poor Power Quality? 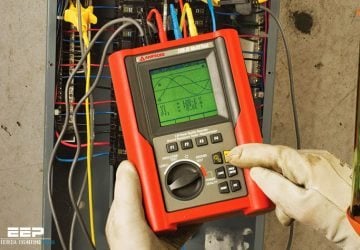 Transfer switches are used for quickly and safely transitioning all electrical power consumed by the circuit, equipment, or systems connected to the transfer switch output between those normal and emergency power… Read more 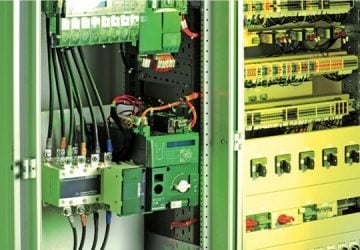