Using Superposition theorem, find the current through the 2Ω resistor of the network of Figure 1 above. The presence of three sources will result in three different networks to be… Read more 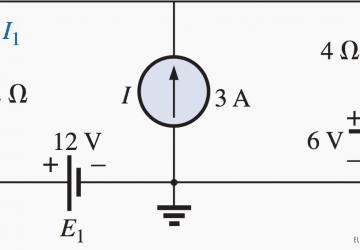 How To Reduce Transformer Losses At Design Stage

Design changes to reduce transformer losses, just as in a motor, always involve trade offs. For example, consider varying the cross-sectional area of the transformer core. An increase tends to… Read more 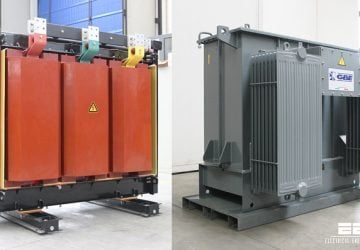 Purpose And Applicable Processes Of a SCADA System

SCADA is the technology that enables a user to collect data from one or more distant facilities and to send limited control instructions to those facilities. It’s important to note… Read more 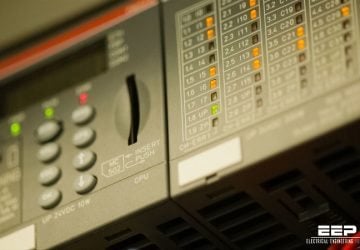 Features of 3 circuit protection devices (MCB, RCCB and RCBO) you have probably forgotten 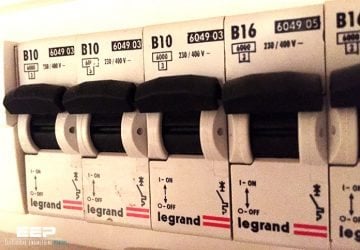 Since the elements of an electric circuit can be interconnected in several ways, we need to understand some basic concepts of network topology. To differentiate between a circuit and a… Read more 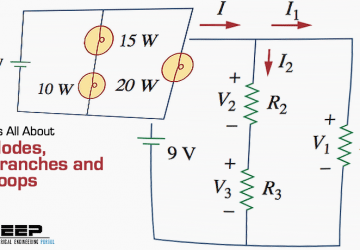 In a three phase power system, the type of faults that can occur are classified by the combination of conductors or buses that are faulted together. In addition, faults may… Read more 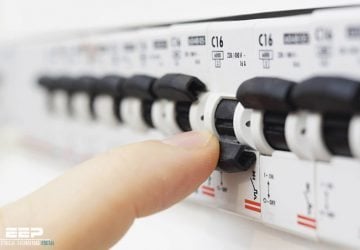 The method of connection of the battery, battery charger, and DC distribution systems depends on the duty, the type or load, and whether the system needs to be duplicated or… Read more 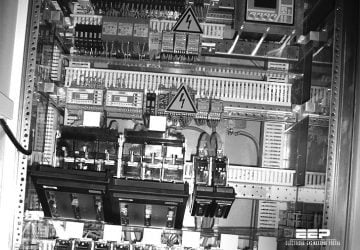 Two common basic methods used for braking a motor are DC injection braking and dynamic braking. We will look at both in detail, starting with electric braking. DC Injection Braking… Read more 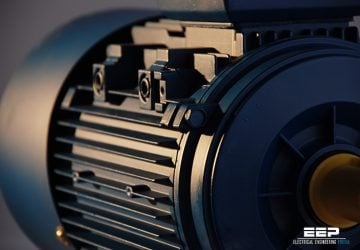 You can use water pipes for grounding purposes, but…

Water pipes have been used extensively in the past as a grounding electrode. Water pipe connections are not testable and are unreliable due to the use of tar coatings and… Read more 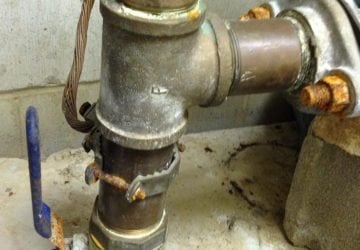 Why do we care so much about power factor correction?

Power factor, as every electrical engineer should know, is defined as the ratio of real power to volt-amperes and is the cosine of the phase angle between the voltage and current in… Read more 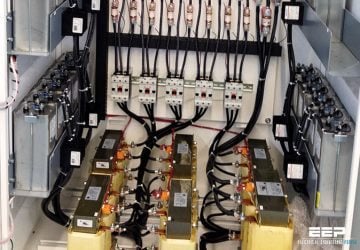 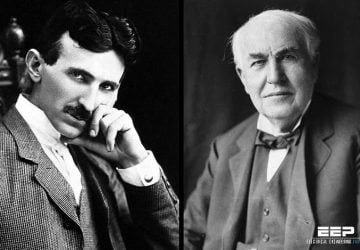 5 anomalies in AC power that can damage your home devices

In addition to lightning, there are a number of other disturbances that can come in on the AC power lines and damage equipment. Some surge protectors can reduce or eliminate… Read more 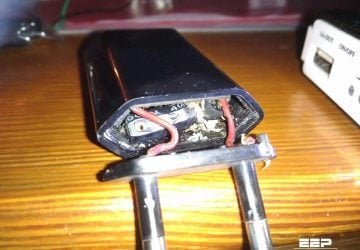 The conductivity of copper is 65% higher than that of aluminium which means that the conductor size of similarly rated cables is proportionately smaller. Correspondingly less expense is then incurred… Read more 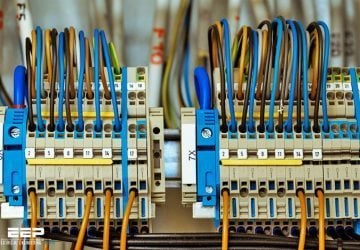 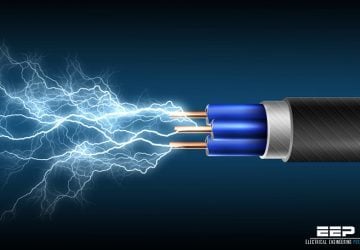 A four-wire system is suitable to supply unbalanced, three-phase loads or single phase loads distributed on all three phases of a low voltage installation. When measuring power on a three-phase… Read more 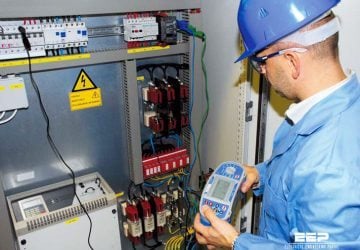