Five key factors to the correct cable selection and application

It is essential to know cable construction, characteristics, and ratings to understand problems related to cable systems. However, to correctly select a cable system and assure its satisfactory operation, additional… Read more 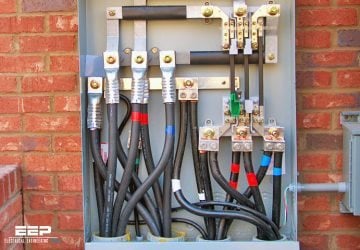 The motor branch circuit is usually a segment of a larger electrical distribution network in an industrial plant. The motor circuit supplies the required power to the various control devices… Read more 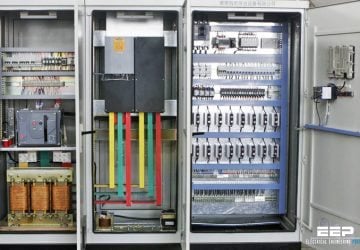 Tips for power factor correction and good protection of capacitors

Loads such as induction motors draw significant reactive power from the supply system, and a poor overall power factor may result. The flow of reactive power increases the voltage-drops through… Read more 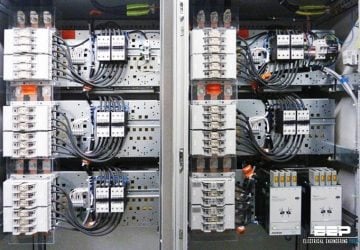 14 electrical characteristics of the motor you should know

Electrical characteristics like voltage, frequency and phase of power supply should be consistent with the motor nameplate rating. A motor will operate satisfactorily on voltage within 10% of nameplate value,… Read more 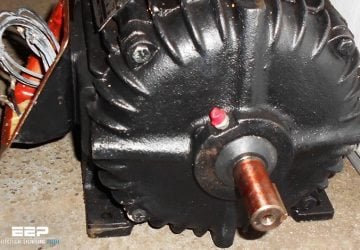 How electricians choose the most suitable protection devices

There are at least four main issues electricians must take care off very carefully when choosing the most suitable protection devices. Of course, there are dozen of other issues, but let’s try… Read more 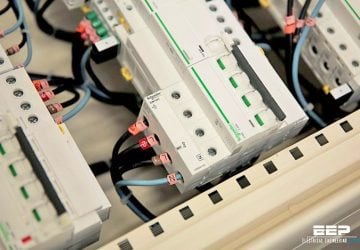 PLC troubleshooting can be performed in many different ways and as the engineer’s experience always plays the major role in successful resolving of such issues, five methods have been developed…. Read more 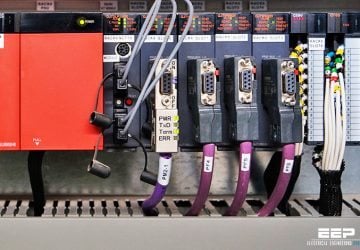 Aluminium or copper busbar trunking system? What do you say? 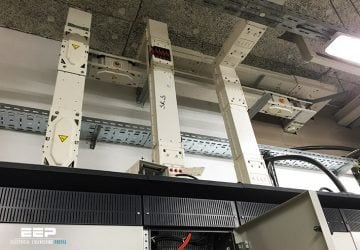 Practical tips for installation and using of thermistor motor protection

Thermistor is a small non-linear resistance sensors, which can be embedded within the insulation of a motor winding, to provide a close thermal association with the winding. It’s made from… Read more 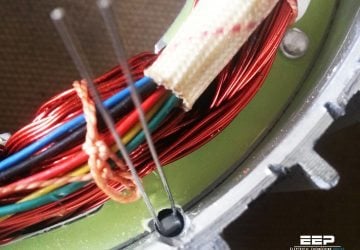 Paralleling and ferroresonance as special problems with transformers

Occasionally, crews must install distribution transformers, either at a changeover or for extra capacity. If a larger bank is being installed to replace an existing unit, paralleling transformers during the… Read more 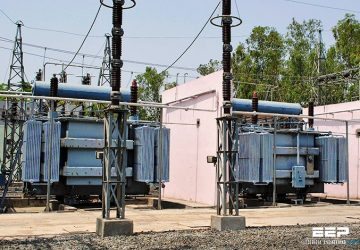 The consumer unit is the “fuse box” which goes between the electricity meter and all the electrical circuits in the house. Modern units do not contain fuses, but miniature circuit… Read more 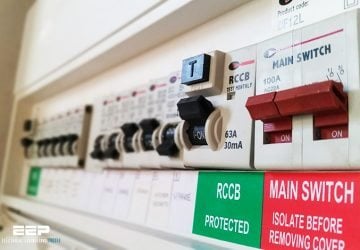 Where the power distribution system incorporates RCDs transient activity could cause RCDs to operate and hence loss of supply. Surge protective devices (SPDs) should wherever possible be installed upstream of… Read more 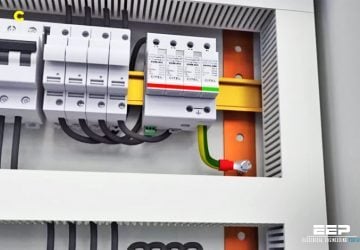 If a plant engineer suspects that he might have a harmonics related problem, the following steps can easily be performed as an initial investigation into potential problems: Look for symptoms… Read more 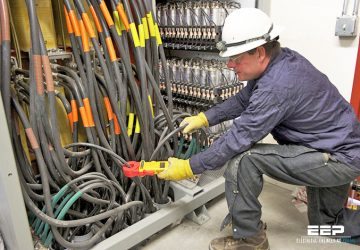 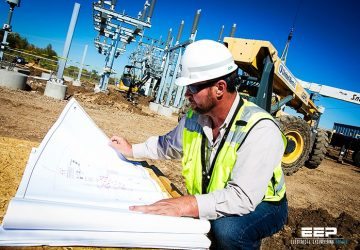