Page 4 of 5«12345»
SHARPEN YOUR TECHNICAL SKILLS! • Get Premium Membership • Subscribe to Weekly Digest 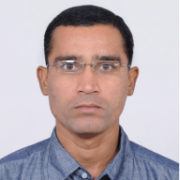 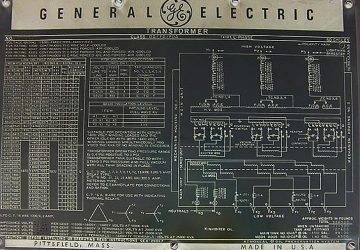 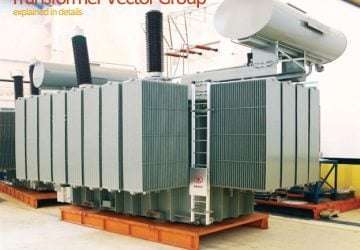 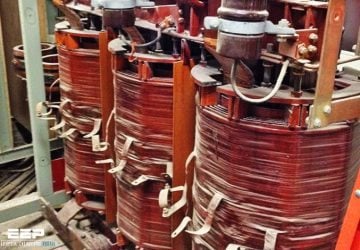 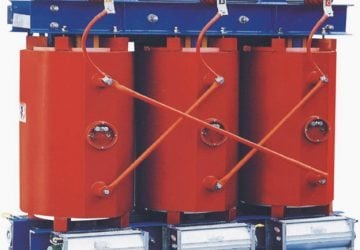 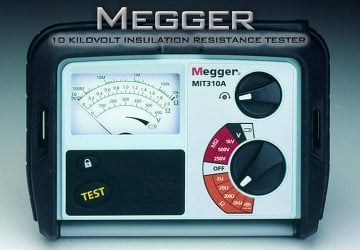 Different starting methods are employed for starting induction motors because Induction Motor draws more starting current during starting. To prevent damage to the windings due to the high starting current… Read more 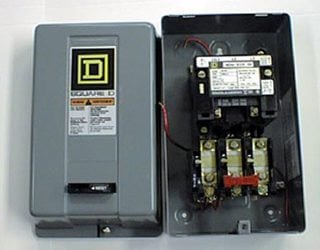 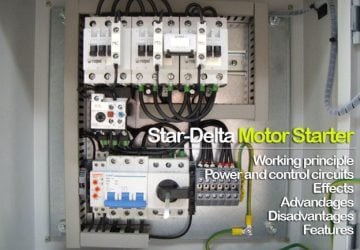 By increasing population of the world, towns are expanding, many buildings construct near high voltage overhead power transmission lines. The increase of power demand has increased the need for transmitting… Read more 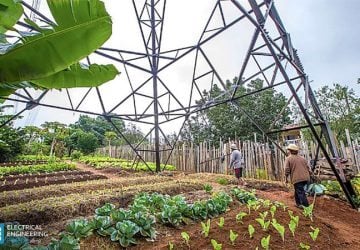 A household power low voltage saving devices has recently received a lot of attention from both consumers and manufacturers. It is generally used in residential homes to save energy and… Read more 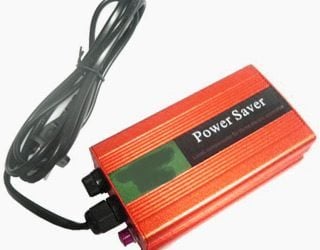 Resistance grounding has been used in three-phase industrial applications for many years and it resolves many of the problems associated with solidly grounded and ungrounded systems. Resistance Grounding Systems limits… Read more 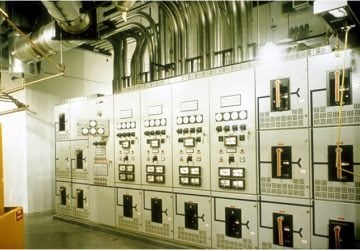 In urban areas, high voltage underground cables are commonly used for the transmission and distribution of electricity. Such high voltage cables have metallic sheaths or screens surrounding the conductors, and/or… Read more 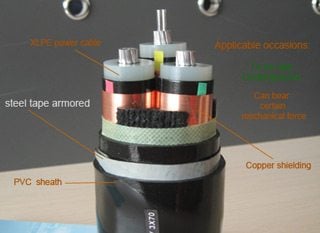 NEC Code for Size of Cable for Motor

Size of Cable for Branch circuit which has Single Motor connection is 125% of Motor Full Load Current Capacity. What is the minimum rating in amperes for Cables supplying 1… Read more 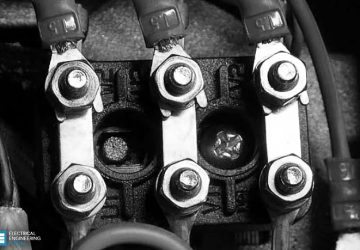 According to NEC 450.4, “each transformer 600 volts, nominal, or less shall be protected by an individual overcurrent device installed in series with each ungrounded input conductor.” Such overcurrent device… Read more 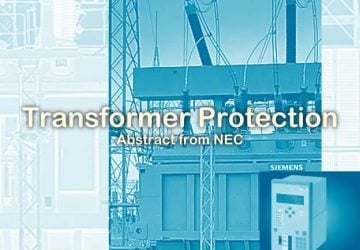