General Requirements For Operation and Maintenance Of Battery Cells

The Switched Reluctance (SR) motor is very different from the other polyphase machines described because both the stator and the rotor have salient poles. The motor can only be used… Read more 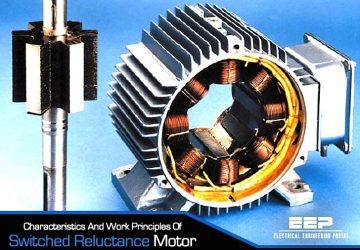 Owing to competitive pressures in the marketplace, a company often needs to introduce a new product in the shortest possible time. The easiest and least expensive way to accomplish this… Read more 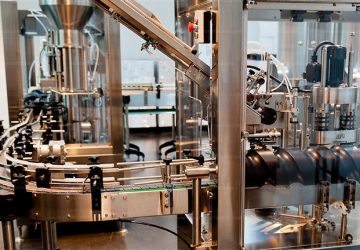 Pump systems consist of pumps, driver, pipe installation and controls (such as ASDs or throttles) and are a part of the overall motor system. Below some of the energy efficiency… Read more 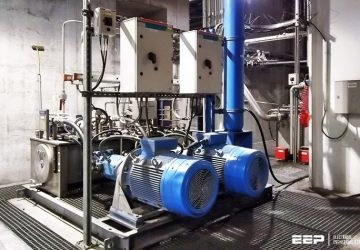 Medium voltage drives have been available for over 35 years, but have only recently achieved very high reliability and simplicity within the past few years. Below are 10 considerations on… Read more 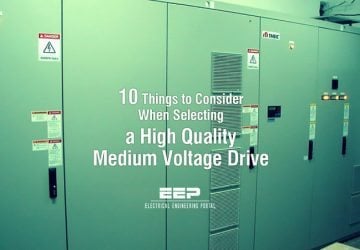 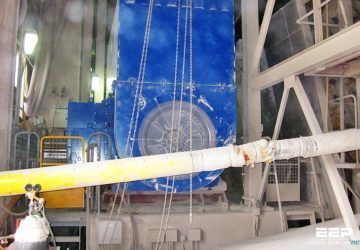 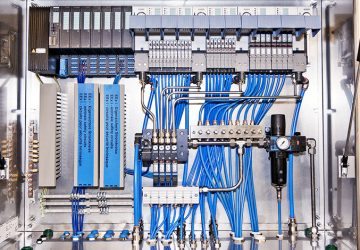 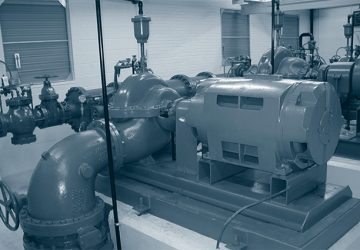 10 Strategies for Automation and Production Systems 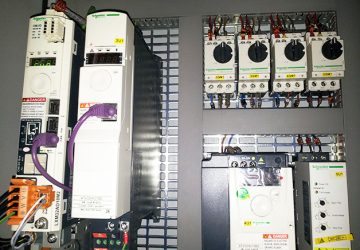 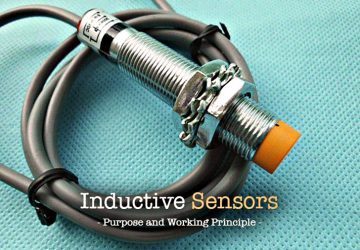 In this example (see Figure 1), we will implement a control program that detects the position of a bottle via a limit switch, waits 0.5 seconds, and then fills the… Read more 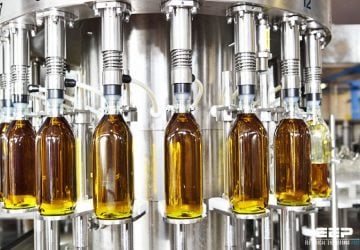 For managing and control of the electrical systems there once were used electromechanical relays. In time as tehnology advanced came and PLC devices (Programable Logics Controlers). Advantage of an PLC… Read more 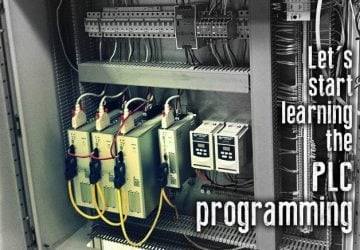 Motor Starting via Chokes or Resistors

The series-connected chokes (Figure 1) or resistors (Figure 2) reduce the voltage at the motor and hence also the starting current. The starting torque is reduced by around the square… Read more 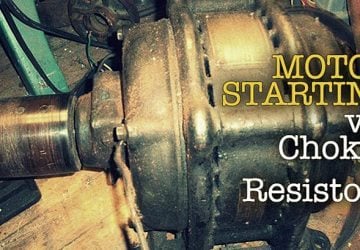 Figure 1 depicts a two-pole machine in which the stator poles are constructed in such a way as to project closer to the rotor than to the stator structure. This… Read more 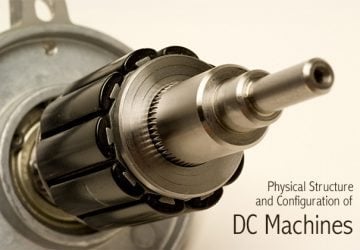 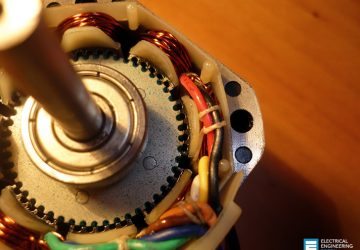 Performance requirements for various types of induction motors for use on standard sinewave power supplies are identified in NEMA MG1. Some of these types of motors are suitable for use… Read more 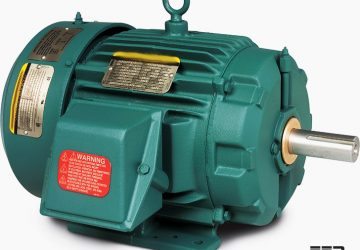