Breaking of a short circuit current in a direct current system

Page 2 of 5«12345»
SHARPEN YOUR TECHNICAL SKILLS! • Get Premium Membership • Subscribe to Weekly Digest

Few Aspects of Copper versus Aluminium

The constructions of aluminum wire and terminals have both been revised from past years. At one time the conductor was nearly pure aluminum, now they are all much stronger 8000… Read more 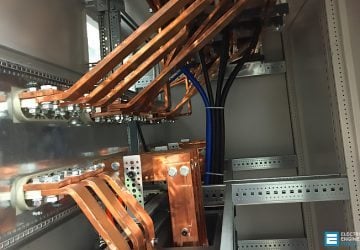 Online PD testing is becoming the topic of interest for power cable owners to ensure the safe and continuous operation of power cables. Partial discharge is a localised discharge in… Read more 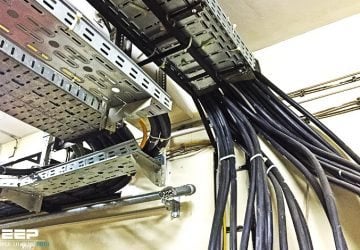 In previous two parts of this technical article first six procedures were explained. Now the last three (7, 8 and 9) will be explained in details: Phase indication test (part… Read more 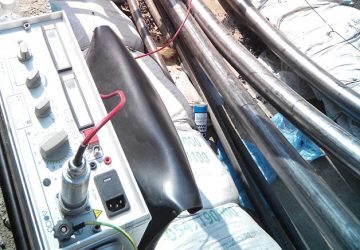 Site test procedure covers all necessary electrical testing for the 110 kV cable and accessories to be carried out during and after installation of the cable system. This procedure is… Read more 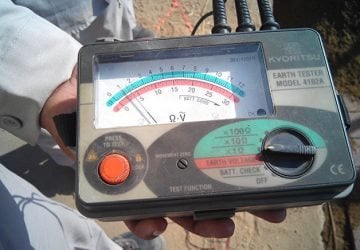 XLPE is the recognized abbreviation for cross-linked polyethylene. This and other cross-linked synthetic materials, of which EPR (ethylene propylene rubber) is a notable example, are being increasingly used as cable… Read more 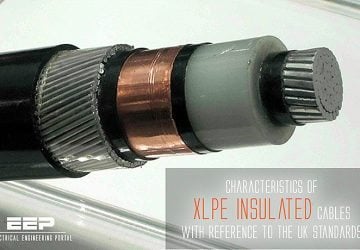 Continued from part 1… Read here. In previous part of this technical article, I wrote about electrical noise occurs or is transmitted into a signal cable system in the following… Read more 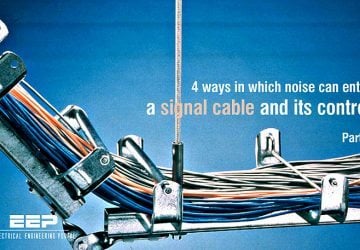 Noise, or interference, can be defined as undesirable electrical signals, which distort or interfere with an original (or desired) signal. Noise could be transient (temporary) or constant. Unpredictable transient noise… Read more 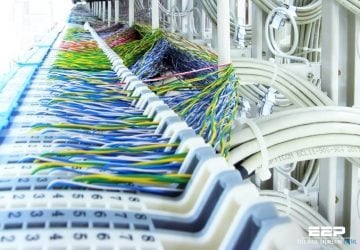 What engineers should know about using conduits in power substation designs

There are several locations where conduit is used in power substation designs. The most common one considered is conduit used to provide cable access to equipment, such as breakers, transformers,… Read more 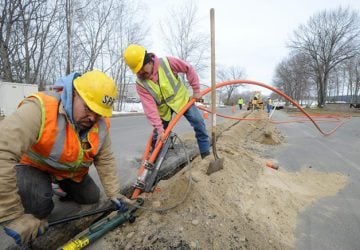 Cable spacing as a means of noise mitigation

In situations where there are a large number of cables varying in voltage and current levels, the IEEE 518-1982 standard has developed a useful set of tables indicating separation distances… Read more 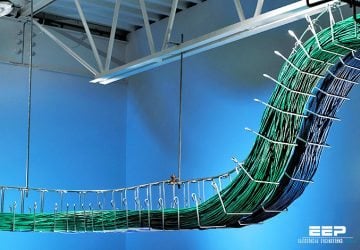 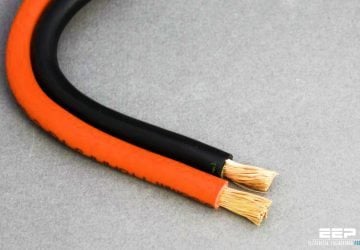 It should be understood that the generic term ‘underfloor’ applies to products designed for such use but which may well be used in other environments where the protection is appropriate…. Read more 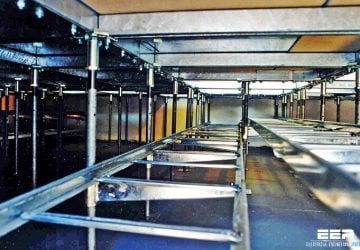 Practices for grounding and bonding of cable trays

Cable tray may be used as the Equipment Grounding Conductor (EGC) in any installation where qualified persons will service the installed cable tray system. There is no restriction as to… Read more 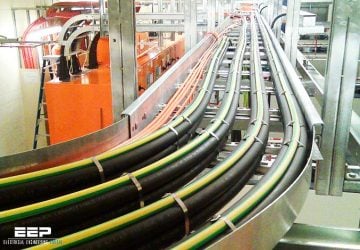 Selection Of Number Of Cable Cores With Emphasis On Sizing Parameters

The selection of number of cable cores basically depends on the type of system where it is going to be installed. Generally we have two types of systems: A perfectly… Read more 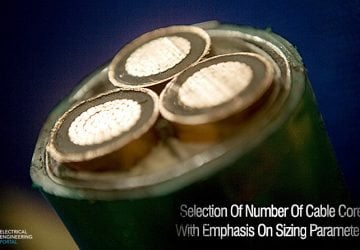