3 generations of SCADA system architectures you should know about

In previous article we described how overcurrent, restricted earth fault (REF) and differential protection of a transformer can be applied and explained their schemes. This part continues with other, also… Read more 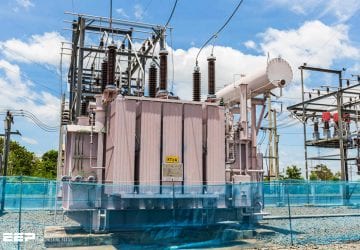 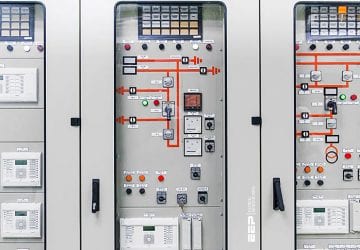 The term biased-differential or percentage differential is based on the fact that the operating threshold increases with the through current. Because of that, comparison of upstream and downstream currents in… Read more 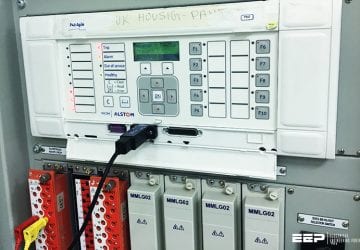 DC sources refer to sources of electrical energy which are associated with constant voltages and currents. A DC power supply can be constructed as an electronic circuit operating from the… Read more 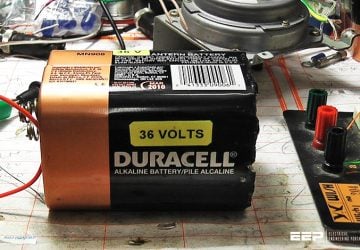 Solve These Ten DC Circuits and Train Your Brain!

I guess you’re still recovering from an awesome lunches and dinners you’ve had during holidays. Well, now when it’s over – it’s a good moment to plug yourself back and… Read more 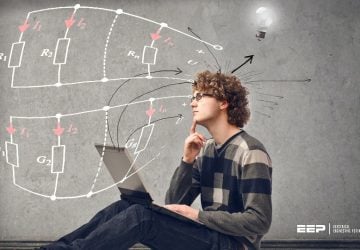 There are many electrical engineering basics you really must know at any time, even in the middle of the night! The basics we will discuss here are current systems and… Read more 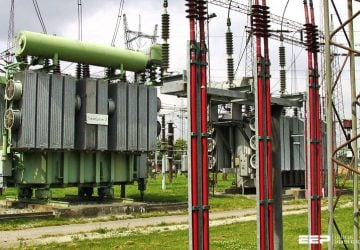 Let’s take an example of electrical circuit design. A consumer lives in a bungalow with a detached garage and workshop, as shown in Figure 1. The building method is traditional… Read more 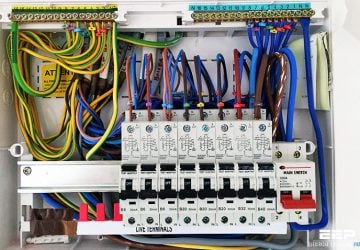 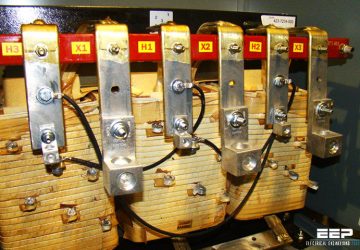 Depending on the size of a compensation unit, it is assembled with capacitors of equal size (in bigger units) or of different size. A unit with a total reactive power… Read more 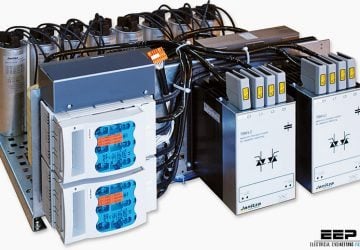 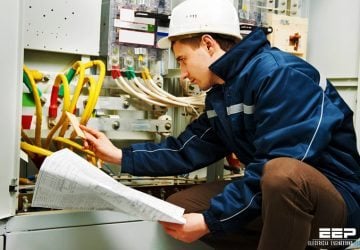 Considerable effort has been expended over the years to express power relations as simply as possible. Power engineers have coined the term complex power, which they use to find the… Read more 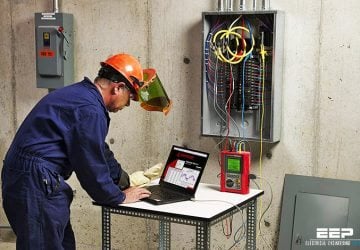 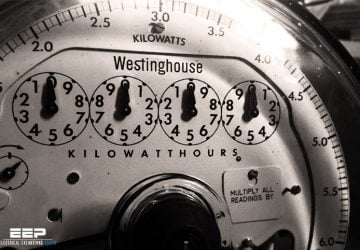 We have all heard the term Inductor many times, but what is it? Well, it is a passive element designed to store energy in its magnetic field. Inductors find numerous… Read more 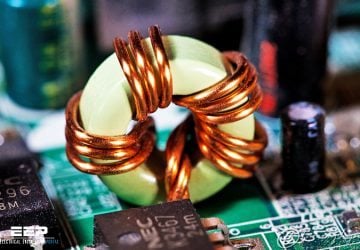 6 transformer operating limitations that make it far from ideal 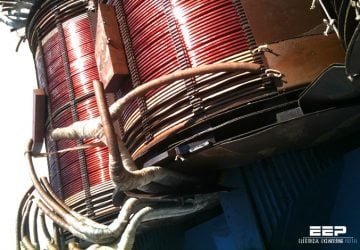 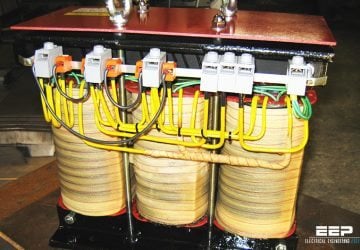