Be extremely careful when racking in and racking out circuit breaker 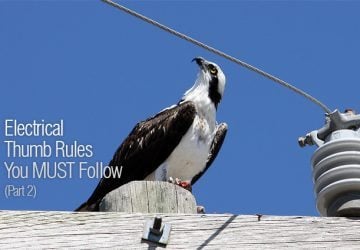 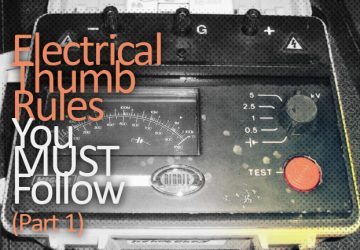 Development of a Sine-Wave Output In AC Generator

The elementary AC generator (Figure 1) consists of a conductor, or loop of wire in a magnetic field that is produced by an electromagnet. The two ends of the loop are… Read more 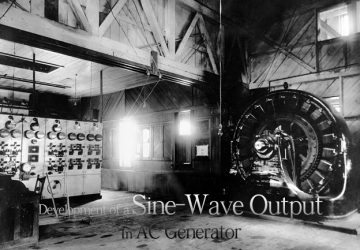 Three Phenomenons In The Iron Of AC Machines

Most of our practical AC machines (motors, generators ad transformers) depend heavily on the magnetic field for operation. The core iron of the machine provides a path for the magnet… Read more 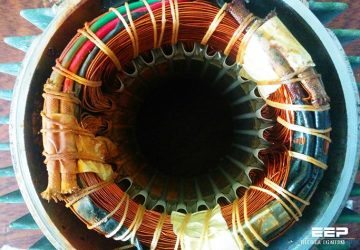 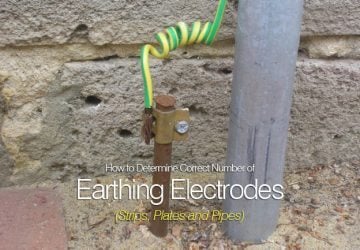 The Rheostat In Few Simple Words

A variable resistor can be made from a wirewound element, rather than a solid strip of material. This is called a rheostat. A rheostat can have either a rotary control… Read more 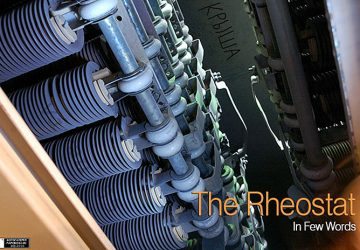 Super Capacitors – Different Than Others (part 1)

Capacitors store electric charge. Because the charge is stored physically, with no chemical or phase changes taking place, the process is highly reversible and the discharge-charge cycle can be repeated over… Read more 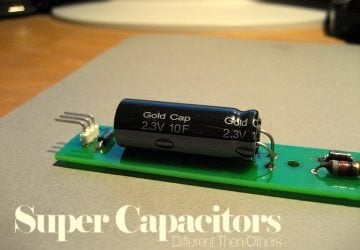 Ohm’s Law also makes intuitive sense if you apply it to the water-and-pipe analogy. If we have a water pump that exerts pressure (voltage) to push water around a ”circuit” (current)… Read more 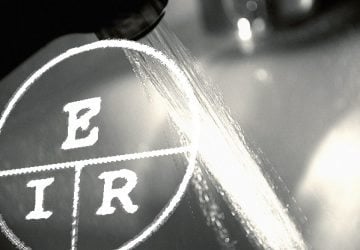 Electric Shock Current, Where Does It Go?

As we’ve already know, electricity requires a complete path (circuit) to continuously flow. This is why the shock received from static electricity is only a momentary jolt: the flow of… Read more 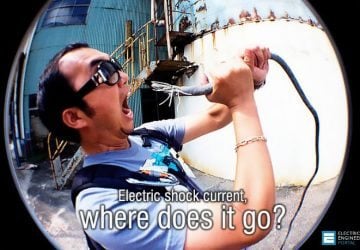 Probably 80% of all testing performed in electrical power systems is related to the verification of insulation quality. This technical article briefly describes the fundamental concepts of insulation testing including… Read more 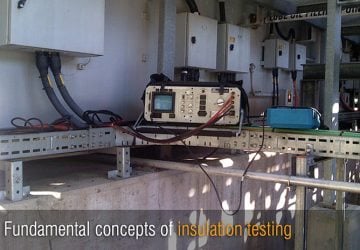 Voltage vs. Current in a Resistor, Capacitor or Inductor

Elements in an electrical system behave differently if they are exposed to direct current as compared to alternating current. For ease of explanation, the devices have often been compared to… Read more 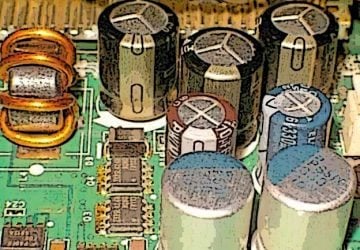 In a DC motor, the magnetic field is created by the current through the field winding in the stator. This field is always at right angles to the field created… Read more 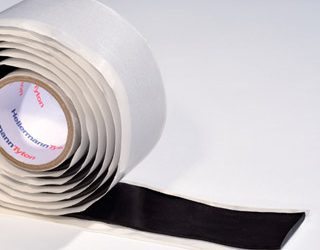 The fundamental characteristics of a circuit breaker are: Its rated voltage Ue Its rated current In Its tripping current level adjustment ranges for overload protection (Ir or Irth) and for short… Read more 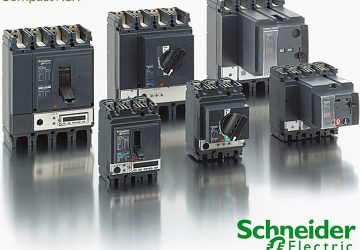 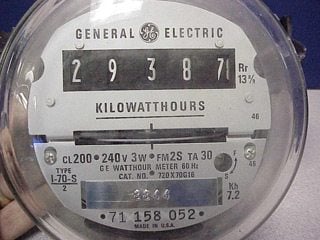