The easiest way to measure ground resistance using clamp meter, but be carefull!

In Front Of The Third Electrical Systems Revolution in United States

Following years of copper being the material of choice for high power busbar trunking in the UK, yet aluminium reigning supreme in the rest of the world, Schneider Electric takes… Read more 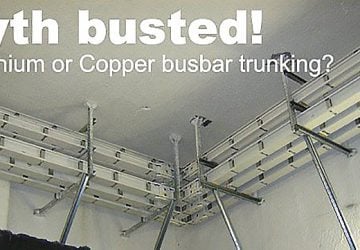 Written by Robert Green Engineers have been using Hall effect measurements to characterize materials since Edwin Hall discovered the phenomenon in 1879. The Hall effect is the generation of a… Read more

What is the Eddy Current?

Cant see this video? Click here to watch it on Youtube. Eddy currents are currents induced in conductors to oppose the change in flux that generated them. It is caused… Read more 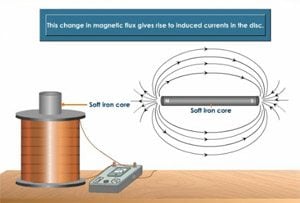 The reason for using insulating materials is to separate electrically the conducting parts of equipment from each other and from earthed components. Earthed components may include the mechanical casing or… Read more 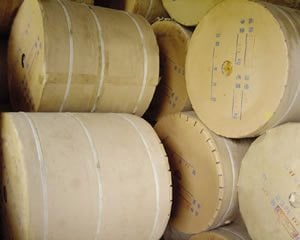 Supercapacitor – The future of energy storage

Supercapacitors have been around since 1966 but were never considered as a serious alternative for batteries. Ironically, we could have the said the same for AM radio before Armstrong developed… Read more 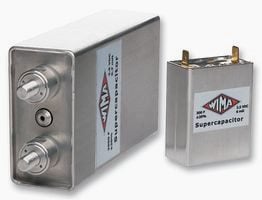 How to locate underground faults on cable?

A  common approach to test cable and determine insulation integrity is to use a Hi-pot test. In a hi-pot test, a DC voltage is applied for 5 to 15 min…. Read more 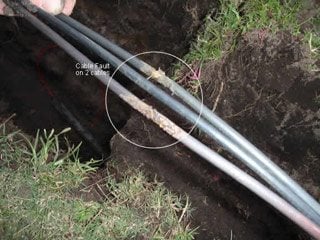 Along streets, alleys, through woods, and in backyards, many of the distribution lines that feed customers are overhead structures. Because overhead lines are exposed to trees and animals, to wind… Read more 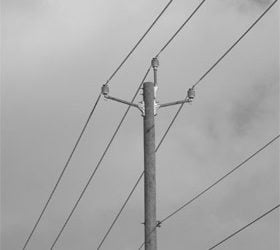 What is the Static Var Compensator (SVC)? 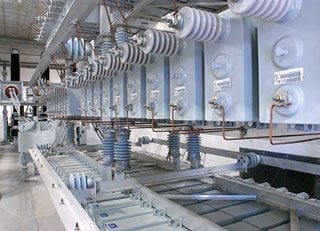 Engineers at MIT (Massachusetts Institute of Technology) have figured out a way to deal with virus that is better than just killing them: they’re putting them to work. The researchers… Read more 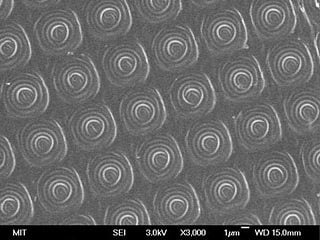 It is intuitive that voltage and current would be somehow related. For example, if the potential difference between two ends of a wire is increased, we would expect a greater… Read more 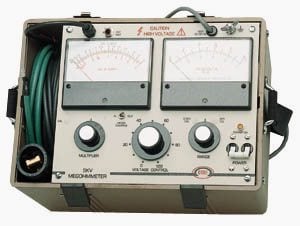 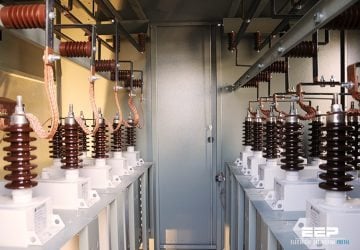 Nearly 100 years ago, electrode gaps (rod, sphere, or pipe) were used to limit overvoltages on equipment (Sakshaug, 1991). Some of these systems, particularly pipe gaps, may still be in… Read more 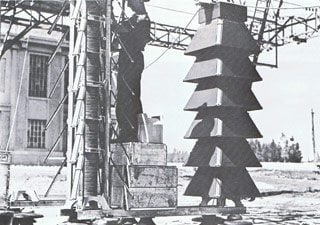 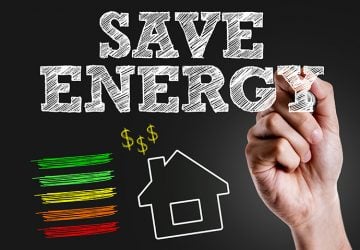