Why remote racking of LV/MV circuit breakers is a smart investment but so rare to see?

Advices in choosing the right neutral earthing system for your installation

The water power designer has to make a choice on the type of turbine that can be adopted for a particular project. After the range of head to be handled… Read more 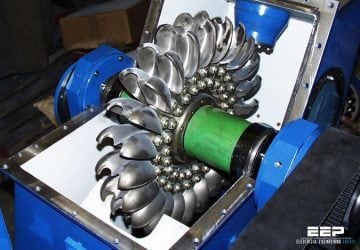 In general, a powerhouse in hydropower plant may be divided into three areas: The main powerhouse structure, housing the generating units and having either separate or combined generator and turbine… Read more 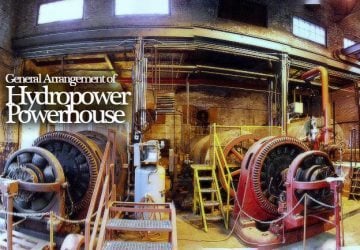 First of all, I am very glad to say that our project was successful. It is hydro power plant which was completed totally by our five members team namely me,… Read more 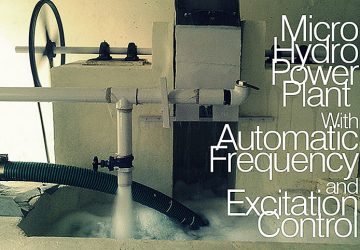 The main reasons for lack of success with small water power development are: Failure to realize how important full field data is for proper design. Failure of homemade equipment made… Read more 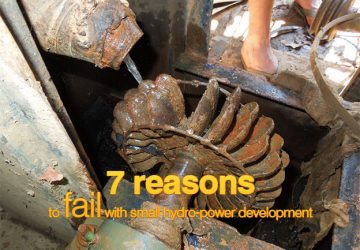 Diverting the River Flow With Dam 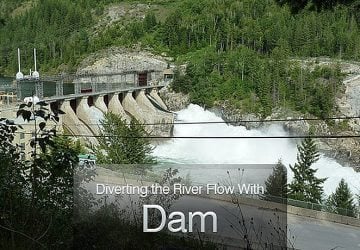 Things You Should Know Before Planning of Hydroelectric Facilities

Hydroelectric plants are located in geographic areas where they will make economic use of hydraulic energy sources. Hydraulic energy is available wherever there is a flow of liquid and head…. Read more 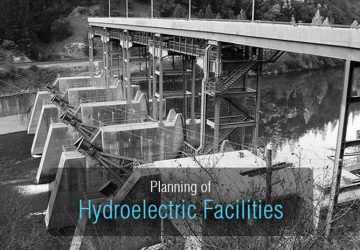 Pelton was born in Vermilion, Ohio, in 1829. At age 20 he set out by foot to cross the plains and strike it rich. The first fourteen years he spent… Read more 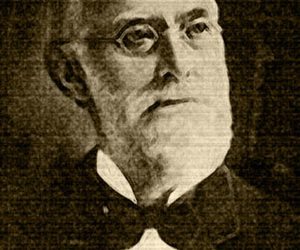 What would be the cost of micro hydro plant?

In the examples examined in the five countries, the capital cost13 of micro hydro plants, limited to shaft power, ranged from  US$714 (Nepal, Zimbabwe)  to US$1,233 (Mozambique).  The average cost… Read more 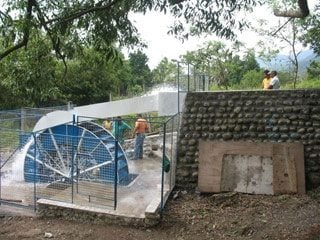 Hydropower machine is the designation used for a machine that directly convert the hydraulic power in a water fall to mechanical power on the machine shaft. This power conversion involves… Read more 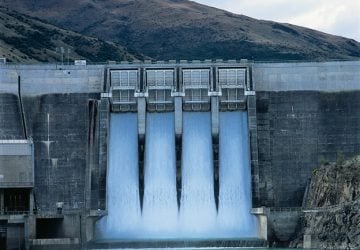 How to determine the hydropower available at site

To determine the power available at a site, head and flow measurements must be taken. Flow is the rate at which water moves, measured in liters per minute (I/m) or… Read more 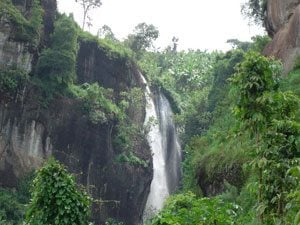 Micro hydro projects must be proven to attract the interest of investors. It is also of key importance in enabling financial institutions to supply the funds necessary to finance the… Read more 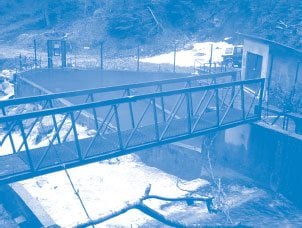 The Three Gorges Dam is the world’s largest hydropower project and most notorious dam. The massive project sets records for number of people displaced (more than 1.2 million), number of… Read more 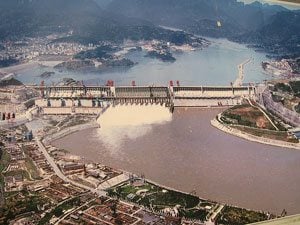 Hydro vs. Wind vs. Solar Power?

Matthew Stein, author of When Technology Fails: A Manual for Self-Reliance, Sustainability, and Surviving the Long Emergency wrestles with that very question in his book. Here’s an excerpt: No single… Read more 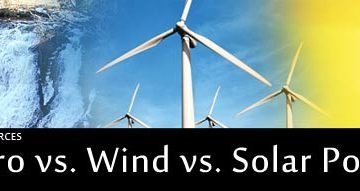