10 Common Questions You Can Expect In Electrical Engineering Examination Test

Page 1 of 3123»
SHARPEN YOUR TECHNICAL SKILLS! • Get Premium Membership • Subscribe to Weekly Digest

The essentials of electrical systems in cement plants

Many young engineers consider cement plants pretty complicated because of their weird technology. The reason probably lies in the fact that you cannot understand all those technologies unless you worked… Read more 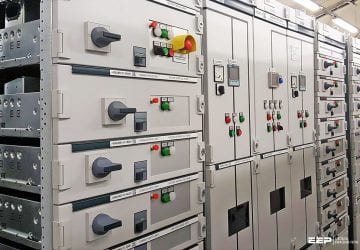 The protection of the mains supply side of the converter requires a short-circuit protection. This can be, either in the form of a set of adequately rated fuses, usually as… Read more 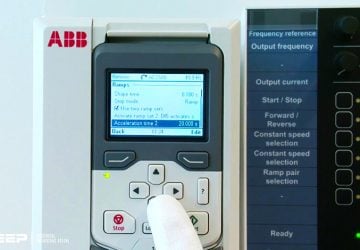 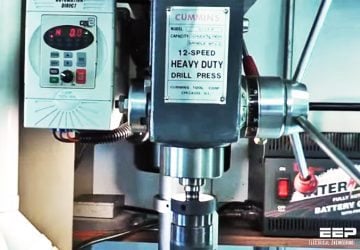 We can confidently say that the AC drive is the leading motor control method. This technical article deals with a closer look at the different features of the AC drive, and… Read more 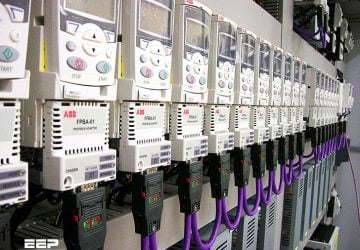 If the environmental conditions are likely to exceed normal working ranges of an AC converter, then arrangements should be made to provide additional cooling and/or environmental protection. The temperature limits… Read more 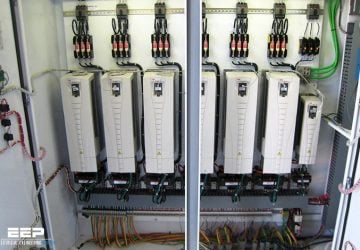 Sizing of motors and frequency converters for a particular machine load 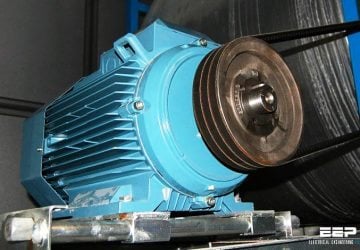 Nonlinear loads like adjustable frequency controls create line harmonics when connected to the AC power distribution system. These harmonic currents are a result of non-sinusoidal current, which is a characteristic of all… Read more 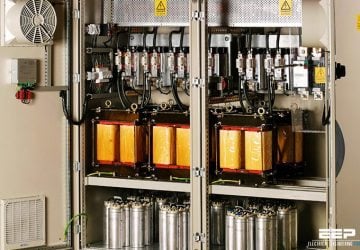 Many industrial sectors have discovered the benefits of using variable speed drive (VSD) control in a wide variety of applications. Businesses in the commercial and public sectors can also utilise… Read more 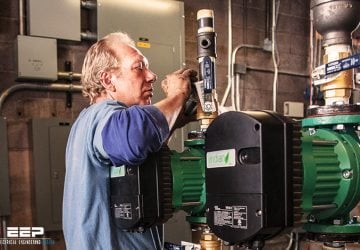 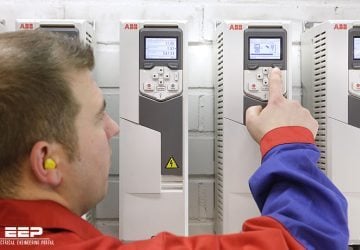 What size of a frequency converter do I need? (4 methods to find out)

When determining the rating of a frequency converter at a given load the first step is to consider the load characteristics. There are four different methods for calculating the required… Read more 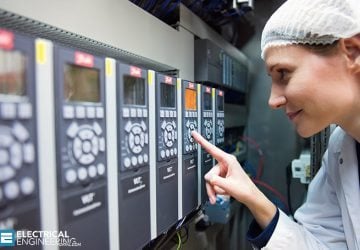 When in use, the pumps are always part of a pumping system. A pumping system is usually a network of pipes, tanks, valves and other system parts. The receiver is… Read more 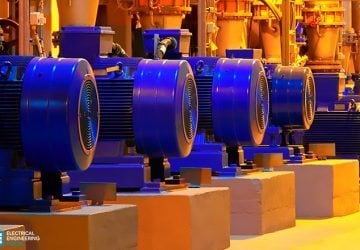 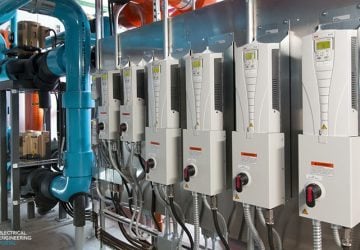 Selection of a suitable softstarter for application with conveyor belts

Conveyor belts can have a lot of different looks and directions of use. It is a typical constant torque load with low to high braking torque depending on how heavy… Read more 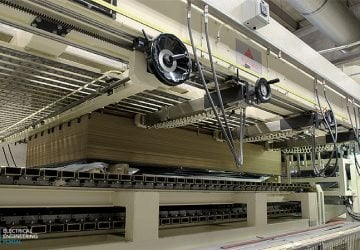 To help estimate pumping energy costs: To compare different system and pumping equipment proposals and make an intelligent choice, three facts will need to be established: Will the process require varying… Read more 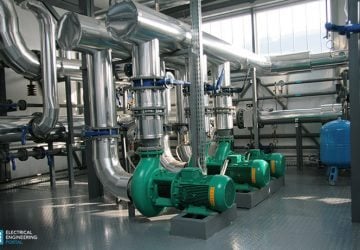 A soft starter is, as you would expect, a device which ensures a soft starting of a motor. A softstarter has different characteristics to the other starting methods. It has… Read more 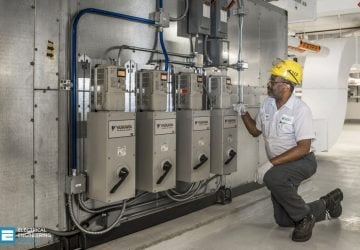