DC motors are widely used in many speed-control drives. Open-loop operation of DC motors may be satisfactory in many applications. When the load increases the speed of the motor drops… Read more

There are a many types and variations of stepper types, some of which require very specialized drivers. For our purposes, this guide will focus on stepper motors that can be… Read more 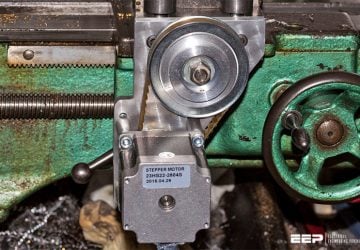 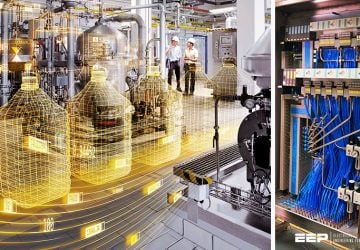 This guidance is devoted to starting and braking systems and the protection of asynchronous motors of all types. Motor protection is required to ensure the installations work properly and to… Read more

This manual is a supporting guide produced by Siemens experts working in the field of low voltage controls and distribution. This manual is intended for the following target groups Plant… Read more 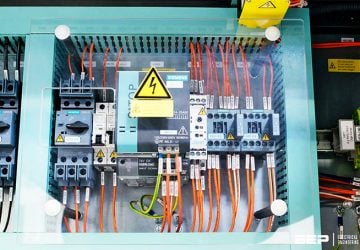 Automation and control of industrial machinery and processes – Theory and practice

Generally speaking, automation is the use of control systems such as numerical control, programmable logic control, and other industrial control systems. Together with other applications of information technology like computer-aided… Read more 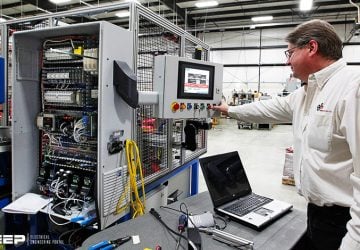 A world without electric motors is difficult to imagine. From the tiniest motor found in a quartz watch to a million-plus horsepower motor powering a ship, motors are used in… Read more 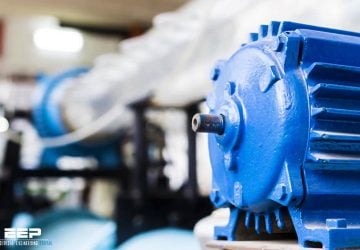 The uniqueness of the electrical environment (asynchronous connection to power system, variable frequency operation, and harmonics) on the output of adjustable speed drives (ASDs) requires special consideration to be given… Read more

SCADA system at its fundamental level is actually an industrial control system. It uses computer based control systems that monitor and control industrial processes that exist in the physical world…. Read more

The following is a general guide to the specification, design and installation of automated control systems. The information and references are presented in a logical order that will take you… Read more 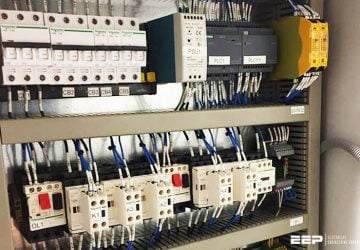 The Wiring Manual has been classic for over 50 years and is probably the most popular publication of the EATON company. Worldwide distribution has given it new impetus in recent… Read more 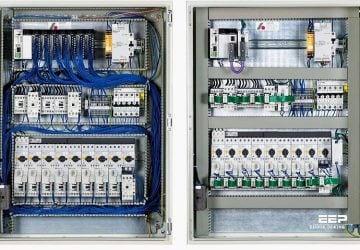 Global sections of the SCADA database configuration need to be updated to allow navigation to and from the site to be consistent with all other sites. The following is required:… Read more 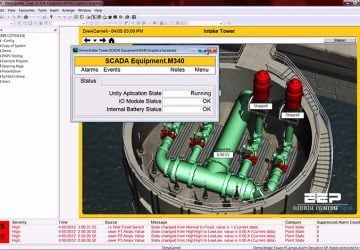 Programmable Logic Controllers (PLC) are often defined as miniature industrial computers that contain hardware and software used to perform control functions. More specifically, a PLC would be used for the… Read more 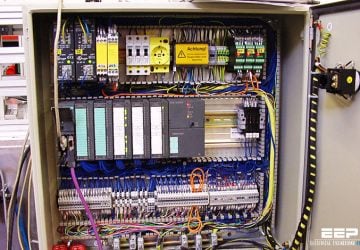 All about wiring of electric motors

Diagrams indicate the voltage-free or current-free status of the electrical installation. A distinction is drawn between: Block diagram – Simplified representation of a circuit with its main parts. It shows how the electrical… Read more 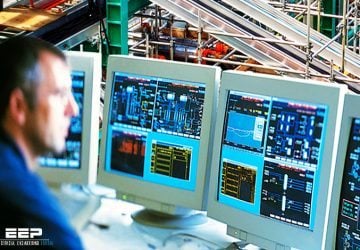 Get email alert whenever we publish new electrical guides and articles.
[ Subscribe Now ]