The purpose of this manual is to provide the reader with a fundamental understanding of controls and how they are applied to the many parts of heating, ventilating, and air… Read more 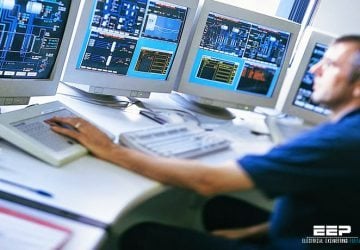 The PLC scans its inputs and, depending on the program, switches on or off various combinations of outputs. The logic state of the output depends on the input conditions and… Read more 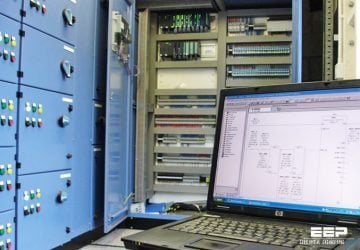 These instructions must be followed to ensure safe and proper installation, operation and maintenance of low voltage motors. They should be brought to the attention of anyone who installs, operates… Read more 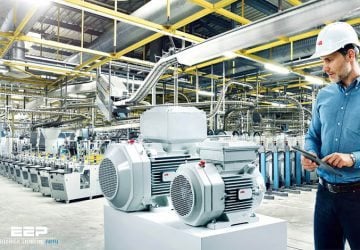 Power drive systems (PDS) are used by a number of various standards. They consist of a Complete Drive Module (CDM) and a motor, together with their interconnections, they do not… Read more 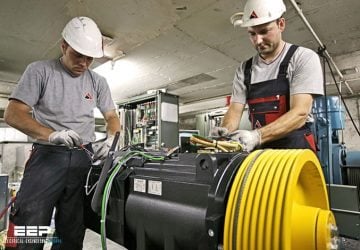 Guidelines for PLC installation, start up and maintenance 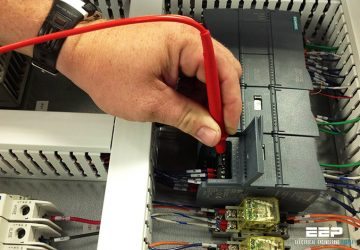 Many PLCs and their configurations are available, even from a single vendor. But, in each of these there are common components and concepts. The most essential components are: Power Supply… Read more 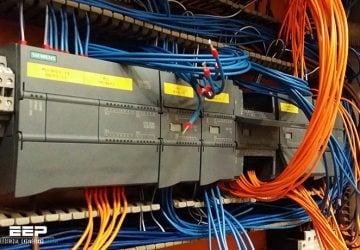 The basics of supervisory control and data acquisition (SCADA) systems

SCADA is an acronym for Supervisory Control and Data Acquisition. SCADA systems are used to monitor and control a plant or equipment in industries such as telecommunications, water and waste… Read more

Pumping water for irrigation can be a major expense for irrigated farms. In 2003 more than 500,000 pumps were used for irrigation, and the total estimated energy cost nationwide was… Read more 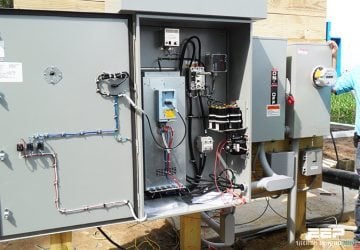 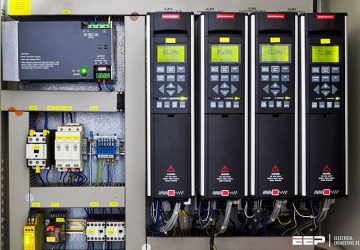 Another commonly used electric motors in industrial applications are the direct current motors. It is often used in applications where adjustable speed control is required. Permanent magnet DC designs are… Read more 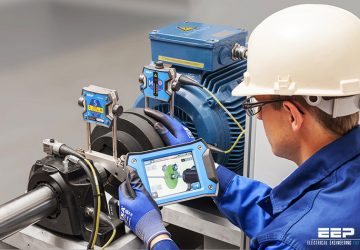 A motor can be marketed as a NEMA Premium motor if it meets or exceeds a set of minimum full-load efficiency levels. These premium efficiency motor standards cover the 1… Read more 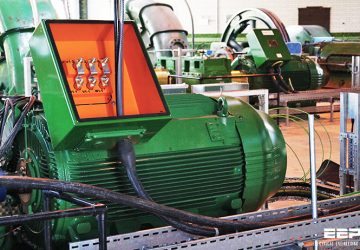 This text book introduces basic knowledge you should be aware of for relay sequences control together with simple examples for first-time users of PLCs. Descriptions in this text book are… Read more 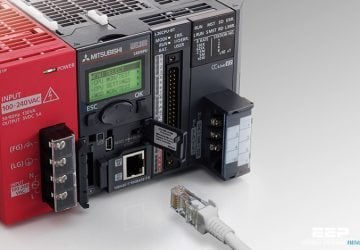 Course On Electrical Machines and Drives For Students

The purpose of these notes is be used to introduce Electrical Engineering students to Electrical Machines, Power Electronics and Electrical Drives. Starting from basic concepts, the student is led to… Read more 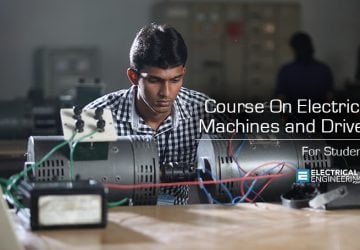 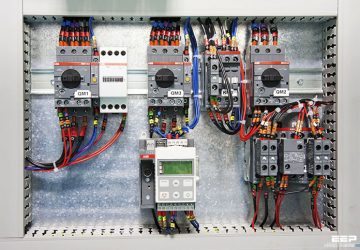 Basics Of Motor Starters And Contactors

Welcome to this EATON’s guide, which is about starters, devices that control the use of electrical power to equipment, usually a motor. As the name implies, starters “start” motors. They can… Read more 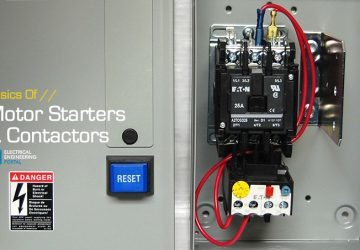