Automation technology is a crossover discipline that uses knowledge and scientific methods from mechanical, electrical, production and structural engineering and numerous other technical sciences. According to DIN 19223, an automatic… Read more 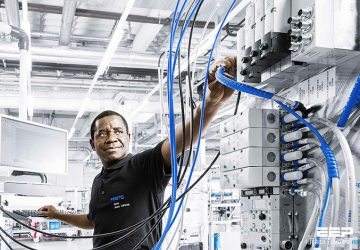 Instrumentation is the science of automated measurement and control. Applications of this science abound in modern research, industry, and everyday living. From automobile engine control systems to home thermostats to… Read more 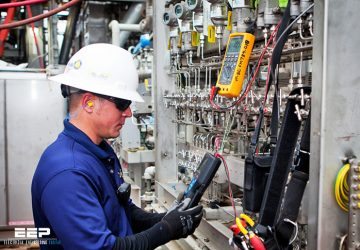 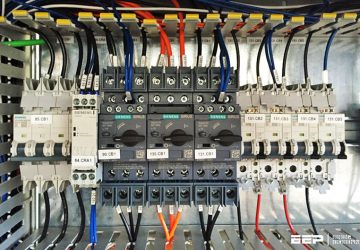 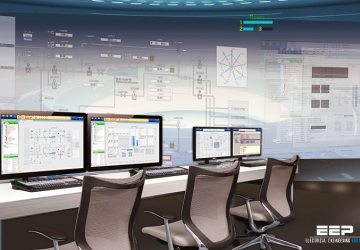 Guide to System Design for Control of Electrical Noise 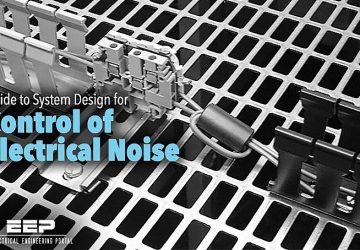 The insulation systems used on the windings of the machines are designed to give reliable service life under the specified operating conditions. To ensure that the integrity of the insulation… Read more 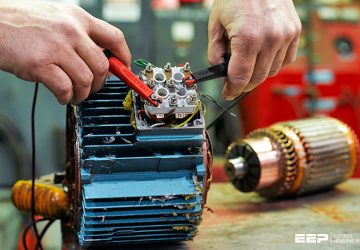 A power system can be either single-phase or polyphase. Figure 1 illustrates single-phase power, which is most commonly found in homes, rural areas and in small commercial establishments. A polyphase… Read more 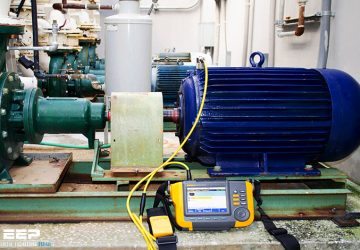 Guide to specification of electric motors 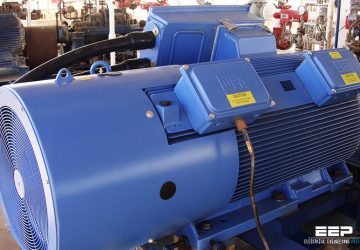 This guide provides basic information about IEC low voltage motors. In this context, low voltage refers to motors that operate at voltages less than 1 000 V and produce a… Read more 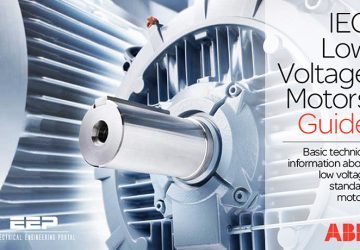 The number of industry applications in which induction motors are fed by static frequency inverters is growing fast and, although much has already been done within this field, there is… Read more 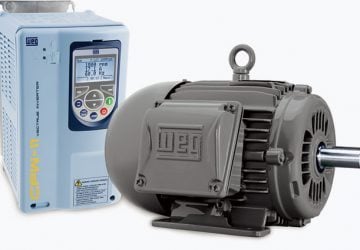 Welcome! This motor book will provide you with a wealth of information about electrical motors, how they work, what they can be used for, and so on. But before we… Read more 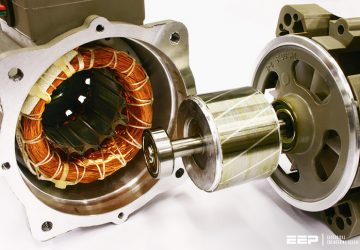 Harmonic distortion of the AC power line in HVAC systems

Most adjustable frequency drives operate by using a bridge rectifier to convert the incoming AC voltage to DC voltage (see figure 1). An inverter in the drive then converts the… Read more 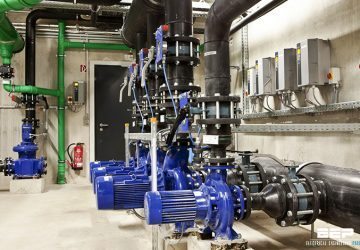 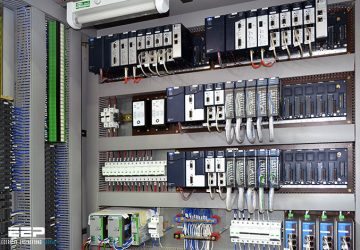 To the uninitiated, SCADA may seem like just another chunk of consonants and vowels floating around in the alphabet soup of today’s culture. But a SCADA system is, in reality,… Read more 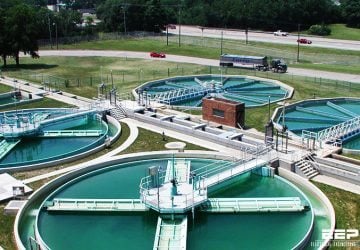 In line with applicable standards, every motor manufacturer guarantees that critical machine parts remain within the permissible temperature range during rated operation and that short-term overloads do not damage the… Read more