Can you really reduce kVA billing after installing power capacitors? 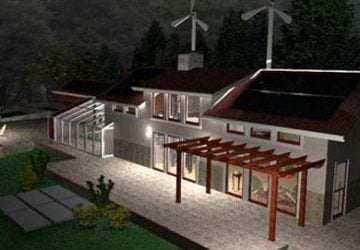 Power system stability is the ability of the system, for a given initial operating condition, to regain a normal state of equilibrium after being subjected to a disturbance. Stability is… Read more 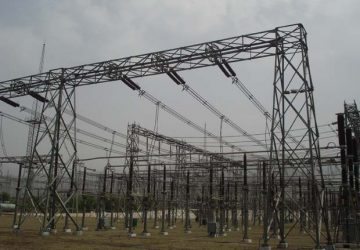 There are two methods of installing underground lines. In the first method, underground raceway systems (ducts) are installed below grade and then cable is pulled through them. Ducts may or… Read more 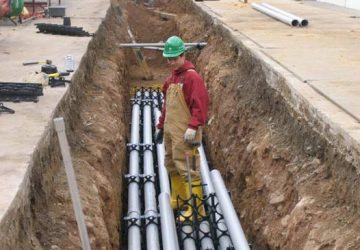 Hi to everyone, we are working hard on EEP, which is by the way supported by CsanyiGroup – also electrical engineering portal. Content will be similar like CsanyiGroup’s, but with… Read more

Until recently oil circuit breakers were used in large numbers for Medium voltage Distribution system in many medium voltage switchgears. There are number of disadvantages of using oil as quenching… Read more 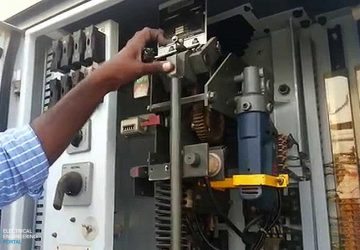 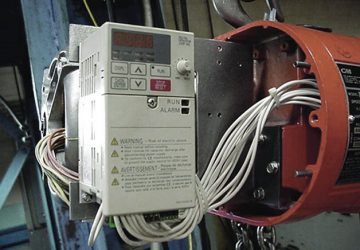