The Structure Of Power System 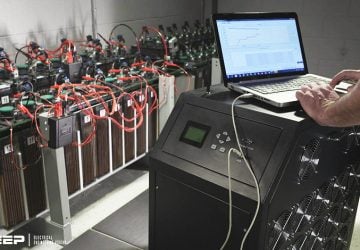 The external insulation (transmission line or substation) is exposed to electrical, mechanical, and environmental stresses. The applied voltage of an operating power system produces electrical stresses. The weather and the… Read more 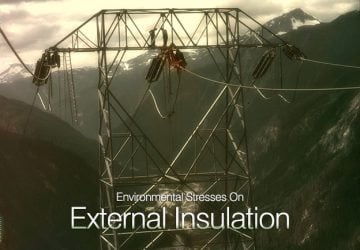 Measurement is made to check transformer windings and terminal connections and also both to use as reference for future measurements and to calculate the load loss values at reference (e.g…. Read more 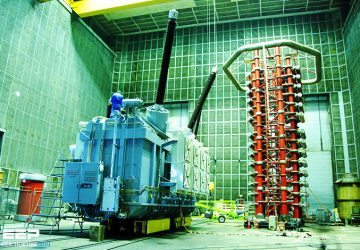 Geographical Variation in the Wind Resource

Ultimately the winds are driven almost entirely by the sun’s energy, causing differential surface heating. The heating is most intense on land masses closer to the equator, and obviously the greatest heating… Read more 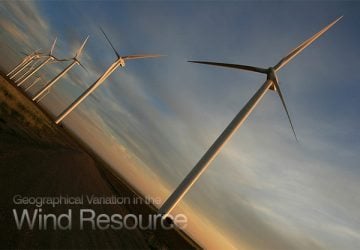 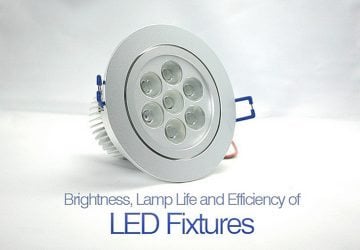 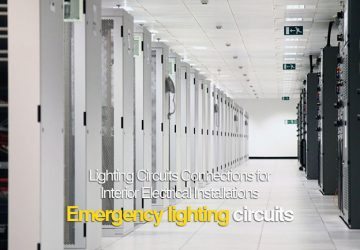 The Future of MOS-Controlled Thyristor (MCT)

The MCT is type of power semiconductor device that combines the capabilities of thyristor voltage and current with MOS gated turn-on and turn-off. It is a high power, high frequency,… Read more

Well engineers, here we are… at the very end of this year! 2012 was very active for us, that’s for sure. EEP’s team worked very hard during year and brought… Read more 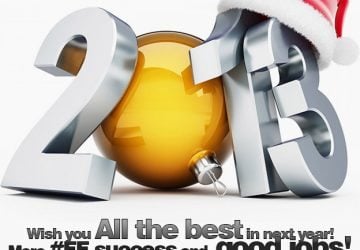 Continued from first part: Lighting Circuits Connections for Interior Electrical Installations In modern internal electrical installations, domestic and professional, there is a need for lighting installations in staircases and installation… Read more 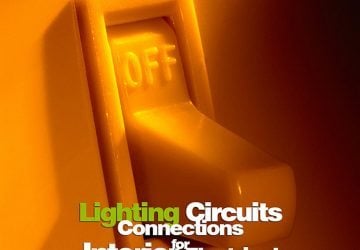 A common PLC application is the speed control of AC motors with variable speed (VS) drives. The diagram in Figure 1 shows an operator station used to manually control a… Read more 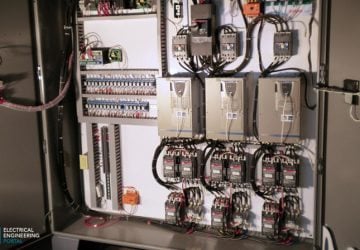 When a transformer is taken off-line, there will be a certain amount of residual flux that can remain in the core due to the properties of the magnetic core material…. Read more 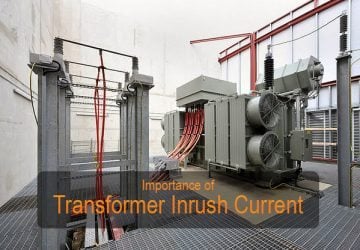 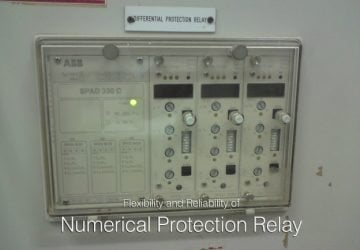 Employees performing operations and testing work in high voltage laboratory are exposed to a greater hazard than most other employees. Safety rules MUST NOT be seen as a means of limiting… Read more 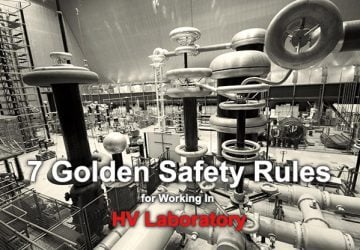 SCADA As The Heart Of a Distribution Management System 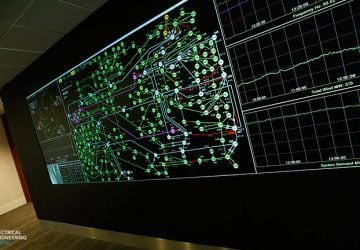 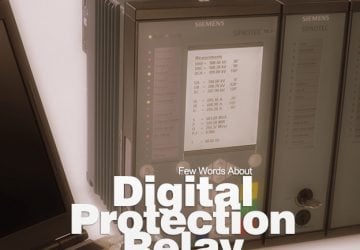