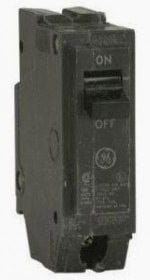 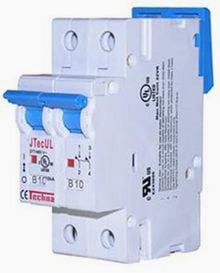 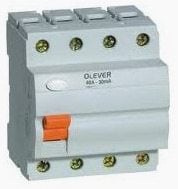 The most widely used are 30 mA (milliamp) and 100 mA devices. A current flow of 30 mA (or 0.03 amps) is sufficiently small that it makes it very difficult to receive a dangerous shock. Even 100 mA is a relatively small figure when compared to the current that may flow in an earth fault without such protection (hundred of amps)

A 300/500 mA RCCB may be used where only fire protection is required. eg., on lighting circuits, where the risk of electric shock is small. 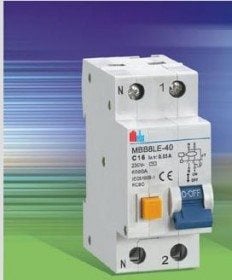 Difference between ELCB and RCCB